A Brief History of Vice: How Bad Behavior Built Civilization by Robert Evans
My rating: 5 of 5 stars

This book’s title and subtitle suggest its central theme, but it doesn’t tell the whole story. As the title suggests, drugs, sex, and sundry bad behavior aren’t just the abhorrent actions of a marginalized few who society seeks to reign in. In some cases, culture and civilization are built on said behaviors. Evans devotes a fair amount of space to discussing research on vices’s role in the growth of civilization. These hypotheses and theories run a gamut from the non-controversial and well-established to more sweeping claims such as that the agricultural revolution was largely driven by the dictates of beer production (i.e. both the need to produce a lot of grain and to be homebodies through the fermentation process) and that the dawn of religion may be linked to the ingestion of mushrooms of the magic variety. Despite the book’s light and humorous tone, it should be noted that the author treats the latter type of claims with the requisite skepticism.

But this isn’t just a book of history, anthropology, and evolutionary biology as pertains to the origins of vice and its linkage to civilization and culture; it also offers humorous anecdotes of the author’s experiments into how to replicate some of the vices of the ancients – as well as offering step-by-step directions for readers to conduct their own such investigations. As might be expected, there’s a lot of humor in the book. Just the idea of debauchery building civilization offers plenty of opportunity for the subversion of expectations that makes comedy, but then one adds in stories of people (and occasionally other species) making decisions under the influence of mind and mood altering substances (or even under the influence of horniness) and one enters territory ripe for hilarity.

The book consists of 15 chapters that cover both expected and unexpected topics. Not surprisingly, discussion of drugs – legal and illicit — takes up a large portion of the book. [I should make clear that the discussion of illegal substances is purely historical, and the “how-to” sections describe “experiments” that were legal in the author’s jurisdiction and that will be for most readers.] Ten chapters are about various consciousness and mood altering substances including: alcohol (ch. 1 & 4), psychedelic substances (ch. 7, 8, and 10), tobacco and marijuana (ch. 9; treated together because historically they had more in common than in their modern use / legal status), the ephedra shrub and derived products ranging from Mormon tea to Methamphetamine (ch. 11), coffee and caffeine (ch. 12), designer drugs ranging from ayahuasca [made from two different plants that don’t live together and which only work when used together] through pain killers and on to the dangerous scourge of synthesized substances created in labs to get around drug laws for a few days until they will be added to the schedule of illegal substances.) The final chapter (ch. 15) is devoted to the search for the mythical salamander brandy of Slovenia (claimed to have hallucinogenic qualities owing to a toxin emitted by the submerged reptile.) I should point out that I have oversimplified with this division of chapters for simplicity’s sake. Some of the chapters dealt with more than one type of substance. For example, Chapter 10 is really about drug cultures and how they kept people safe in, for example, shamanic tribal societies, and how the loss of such culture is part of the reason we have a more severe problem with substances in modern society.

No investigation into the role of vice on civilization would be complete without discussing sex, though there are only two chapters about it. The first, chapter 6, discusses prostitution / sex work. There’s a widespread tongue-in-cheek reference to “the world’s oldest profession” that hints that sex work is both ancient and that past civilizations sometimes viewed these activities in a much different light than do we in modern, Western society. The second chapter on sex, chapter 13, addresses a different question altogether, but one which has captured the attention of many a scholar (as well as being fruitful territory for humorists), and that’s why there’s such a vast range of sexually titillating activities. It’s not difficult to figure out the evolutionary advantage of extreme pleasure being linked to sexual intercourse. However, it’s much less clear why there are such a huge range of fetish behaviors that are intensely arousing for some while ranging from being boring to disgusting for others. [It’s not cleared up by thinking that there is just a tiny fraction of the population that is into everything. A person who gets excited by wearing a head-to-toe rubber suit while being failed with a halibut might find a foot fetish utterly disgusting.]

For those who are counting, that leaves three chapters on miscellaneous forms of vice. Chapter 2 discusses music, particularly as a lubricant of social activities, and it presents an intriguing theory that Stonehenge may have been built for its acoustic qualities – i.e. to facilitate ancient raves. Chapter 3 explores celebrity worship, an activity which we tend to think of as both recent and as harbinger of doom for humanity, but which actually has a long history – so long that it may date back further than humanity, itself, does. That leaves chapter five, which delves into a grab-bag of bad habits that would today be collectively labeled “douchiness.” This includes narcissism, inexplicable overconfidence, and a tendency toward lying, bragging, and delusions about self or others.

The book has a range of graphics from photographs to diagrams. Some are for educational purposes (e.g. to help the reader conduct their own experiments) and some are mostly for comedic effect. The “side-bar” discussions of how to reproduced the results of the ancients (and the author, himself) are presented in text-boxes for the sake of clarity. There are one or two of these text-boxes in most chapters. As mentioned, the subjects for these “hands-on” activities are chosen to avoid running afoul of the law.

I enjoyed this book. It’s at once amusing and thought-provoking. I think the author hits a nice medium between doling out humor and educating the reader. I’d recommend reading it (though not necessarily conducting every one of the experiments) for anyone who finds the subject intriguing.

5.) Acknowledge that there is a universe in which his or her point is valid: However, tell your adversary that this is contingent upon theoretical physicists being correct that there are an infinite number of universes, each governed by a different set of laws–at least a some of which would have to be stupid. This is called the bubble-verse flummox.

4.) Challenge him or her to a duel: This will require that you carry a well-worn leather glove wherever you go. For it’s not so much the words that produce an effect as the slap across the cheek. You are going for decibels. You can’t pull this off with a cotton glove, a rusty metal gauntlet, or a stiff leather work-glove. You need the glove to have some weight and to be able to put some whip into it. This is called the Aaron Burr. 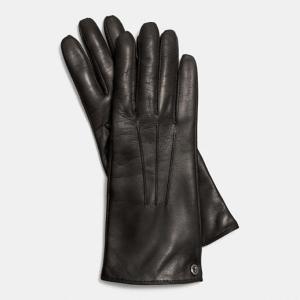 3.) Talk to your adversary as if that person were a beloved household pet. This will involve both head tousling and inquiries as to, “Who’s a good boy?” It’s called the canine gambit. 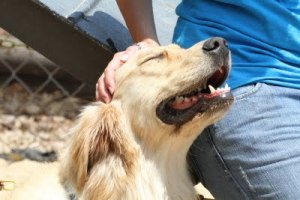 2.) Ask your adversary whether he or she is trying to seduce you. It doesn’t matter how mundane or technical the subject is (trade pacts, non-proliferation agreement, etc.), this one is almost guaranteed to shut down opposition. It’s called the Mrs. Robinson. 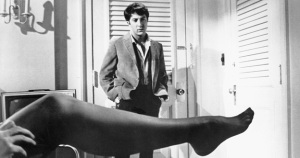 1.) Say, “The game is afoot!” and then just walk off. It’s very important that you don’t respond to any question about what this means or whether you’re insane. Furthermore, one must break off all contact with the adversary for several days there after. Stew time is necessary. I call this one, The Sherlock. 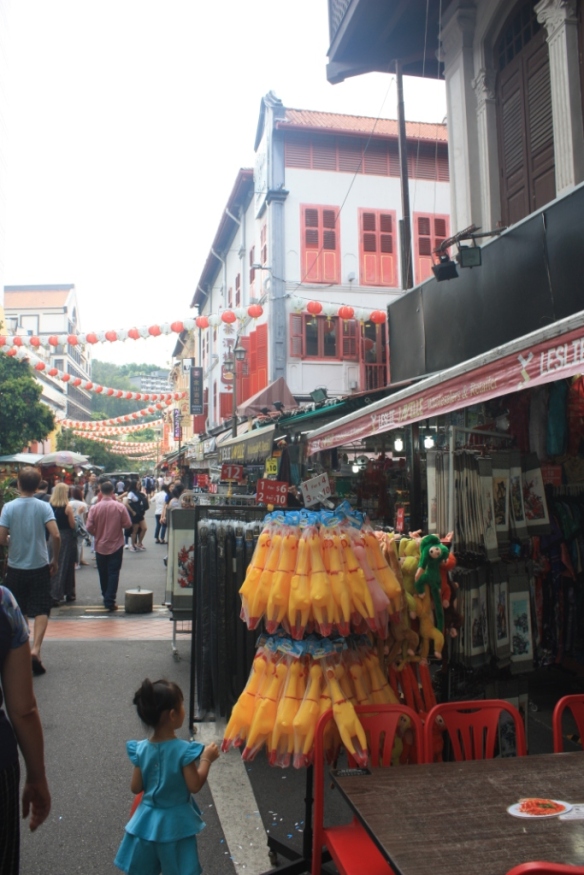 Taken in Singapore’s Chinatown in October of 2016

Sri Chamarajendra Zoological Gardens (i.e. the Mysore Zoo) wins the award for the most clever (and most gruesome) signage at a zoo. 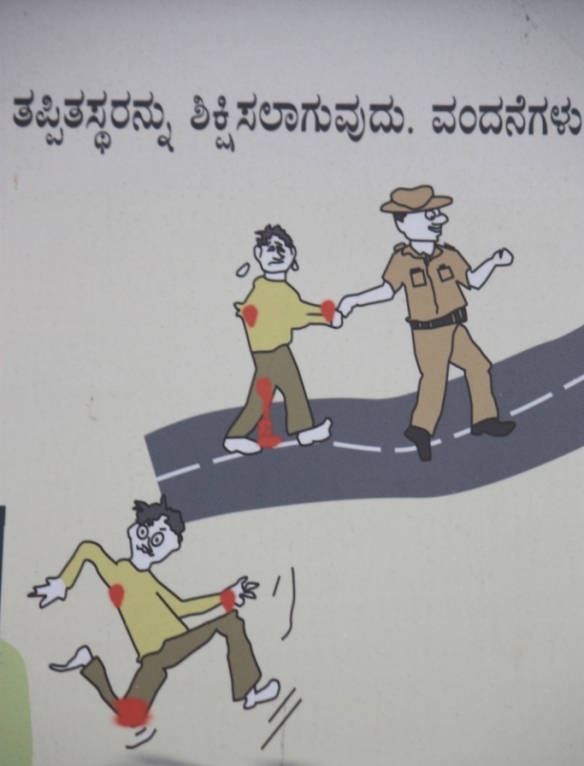 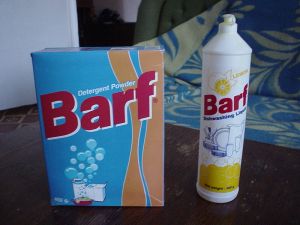 I’m like a Pyongyang refugee.
Detergent, far as the eye can see.
In some Seoul department store,
on the cleaning products floor.

I reject your bolder and your brighter
like a Smurf-smashing gorilla fighter.
It’s the same stuff, different box.
I’ll go beat my britches on the rocks.

Taken along the road to Pangong Tso in August of 2016 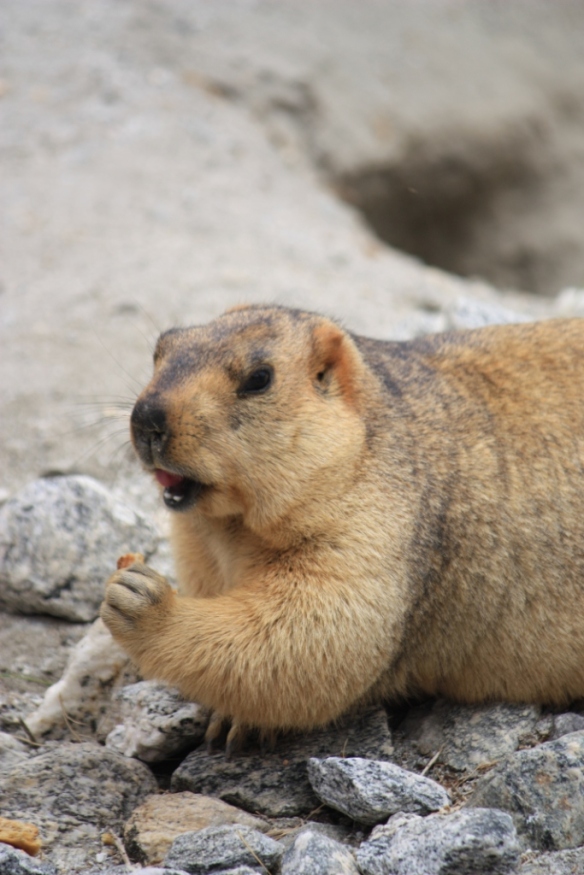 The one on the bottom was rocking out, singing “Don’t Stop Believin'” by Journey into an air mic. Not really, but you can imagine it, can’t you? In fact, I bet you now have that tune stuck in your head. You’re welcome.

“What do you want to BE when you grow up?”

They ask you when you’re just a little pup.

So, what part of what I must BE,

is different from the me you see?

Dad thought, “the part that they’ll pay you for.”

“Yes, young man, but you can safely assume,

no one else will pay you to clean your room.”

Which seems to make grownups quite annoyed.

At five, I wanted to be a cowboy.

“Son, there’s no jobs in that line of employ.”

That’s OK, then I’ll be an Indian.

“You’d have to be born that way, my friend.”

I wasn’t born a doctor, but you said that’s OK.

I know what then, Dad, I’ll be the Batman!

You have a point there, you’ve got me stumped. 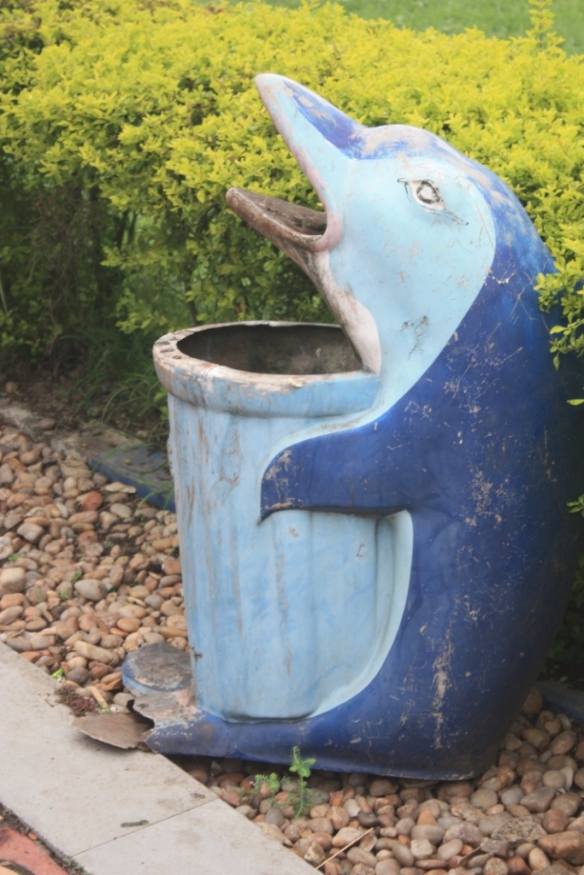 Above: Is This Racist?

I have a particular set of skills.

No, not ones that pay the bills.

While Liam Neeson may kick some ass,

my skills are more in the realm of sass.

My course won’t teach you a spinning kick,

or how to head-butt to a brick.

No, nothing so stoic or taciturn,

for mine is the art of the kung fu burn.

If you wish to unleash the power of derision,

tell them their kung fu lacks vigor and precision.

If that has not the effect desired,

tell them their kung fu is sloppy and uninspired.

If you haven’t yet gotten their goat,

tell them their moves makes vomit rise to your throat.

But you can learn more for a nominal fee.

Just one thing, whatever you do.

Don’t use against anyone who knows kung fu.

(Even the old ladies who do Tai Chi in the park,

may rip you apart like a school of bull sharks.) 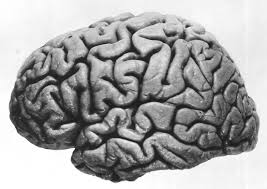 you can never have one in the now

should not as your age grows great your memory too increase

a woman watching 60 Minutes was robbed, but cops called her a loony