100 Things to Do in a Forest by Jennifer Davis
My rating: 4 of 5 stars

I’m a big fan of any book that works to get people to experience nature. The more times I see someone on a cellphone walk into a wall or a pole, the more this is true. [BTW: If you are thinking to yourself, “I’ve never seen a single soul walking into anything while on their phone!” then you are among those who are walking into things. (Or, maybe, you live in a cave.)] At this point, I’m pretty concerned about the continued survival of our species because of the lack of awareness that time in nature cures — one way or another.

This book takes a crack at the problem by coming up with a hundred activities of varying kinds that one can do in nature, the intent being to make it appealing for the segment of the population who have no idea what to do once they get into the woods and / or who may have a bit of angst about the experience. The book shifts philosophy from what has long been the mainstream view defined by the mantra: “take only photos and leave only footprints.” This isn’t to suggest that Davis is condoning wandering around tossing trash about or randomly uprooting plants. On the contrary, she advocates being a good steward of nature, but with the provision that nature can take more individuals plucking flowers or the like (and that if more people were vested in nature through such activities, they would ensure that the large-scale threats were stopped.) I’m not sure how I feel about this philosophical shift, but it does make for intriguing food-for-thought.

The activities are of varied types. I would classify them as campcraft (e.g. knot tying or knife use,) personal development (e.g. meditation and yoga), and crafts projects. One might get the feel this book is geared toward kids, but the author clearly tries to reach a broad demographic. The ideal demographic might be adults with children who are looking at what to do to make a trip to the woods compete with the hot sensory injection of modern urban life. While it’s not a particularly advanced book, I did learn a few new things. Furthermore, I felt that most of the activities suggested were potentially beneficial. There were a couple exceptions. The first is one in which one categorizes things in nature as opposites (which I object to on the basis that humanity does far too much stuffing of things into arbitrary groupings already, and I feel it has negative consequences.) The less psychological and ethereal objection was the candle-lit trail. (Which I primarily object to on the basis that – even placing tealights in glass jars the book suggests – a fire hazard is created by putting jars on loose leaf and needle litter which is spongy, uneven, and often highly flammable. A secondary objection is that carrying enough glass jars to make it work would be ridiculously awkward and risky for a person walking around in the dark in the woods. But 98 or 99 suggestions that remain are still likely to give one something useful to think about.

The book has artwork here and there throughout. Some of this art is ornamental, but other pieces are functional, in support of teaching activities such as knot-tying that are difficult to convey through text.

If you’re looking for a book of activities to perform in nature, this one is worth checking out. The activities are pretty simple, but because they are of several different classes of pursuit, even someone experienced in the woods may learn something new regarding meditation or crafts. 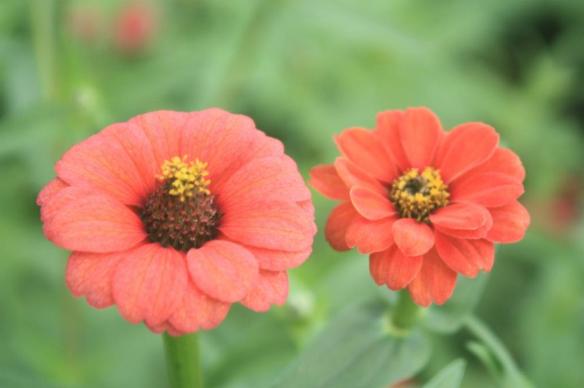 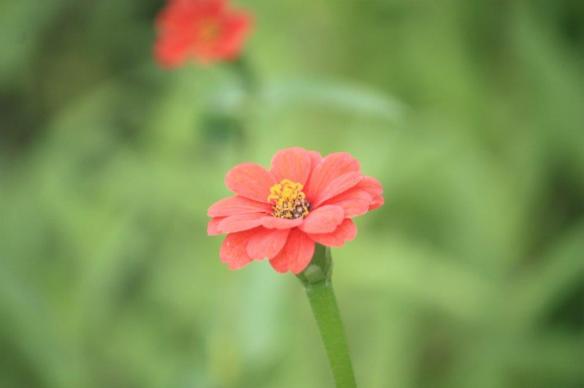 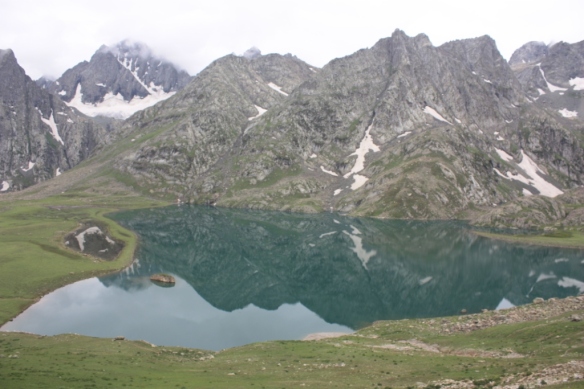 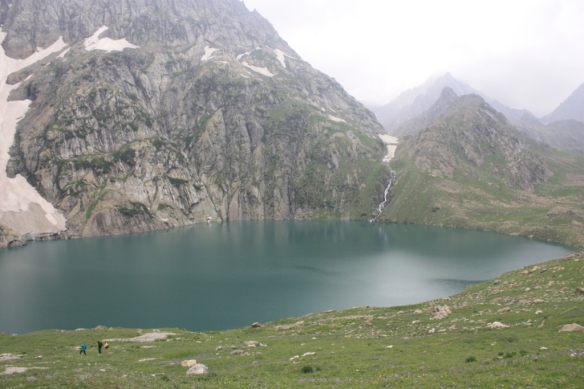 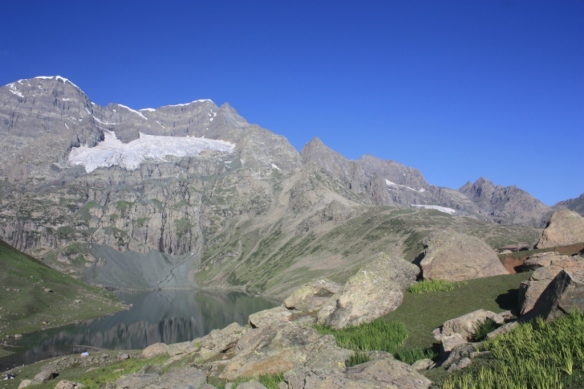 Taken in August of 2016 on the Sonamarg – Naranag Trail. 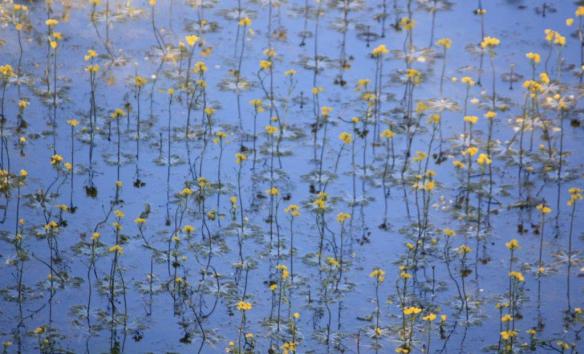 Taken in April of 2012 at Yellow River Park 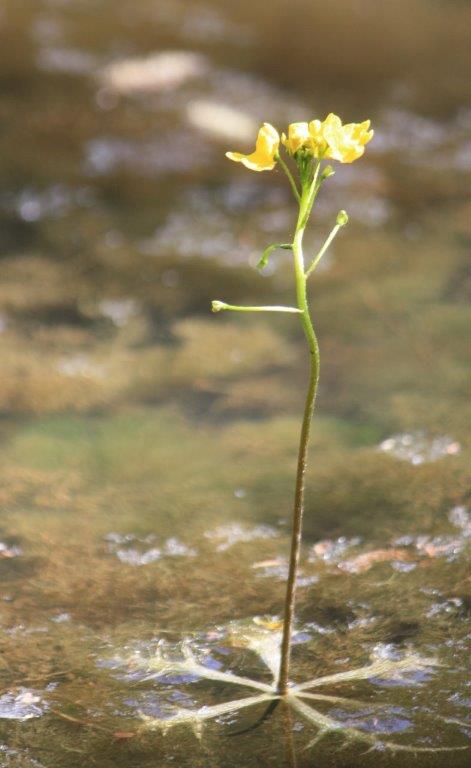 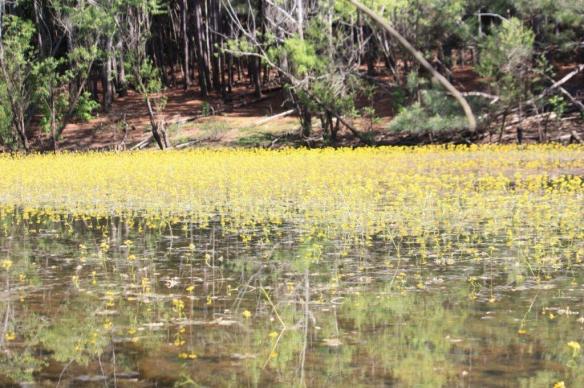 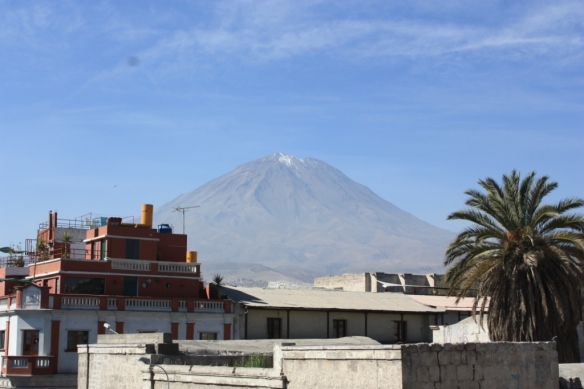 Taken in July of 2010 near Arequipa 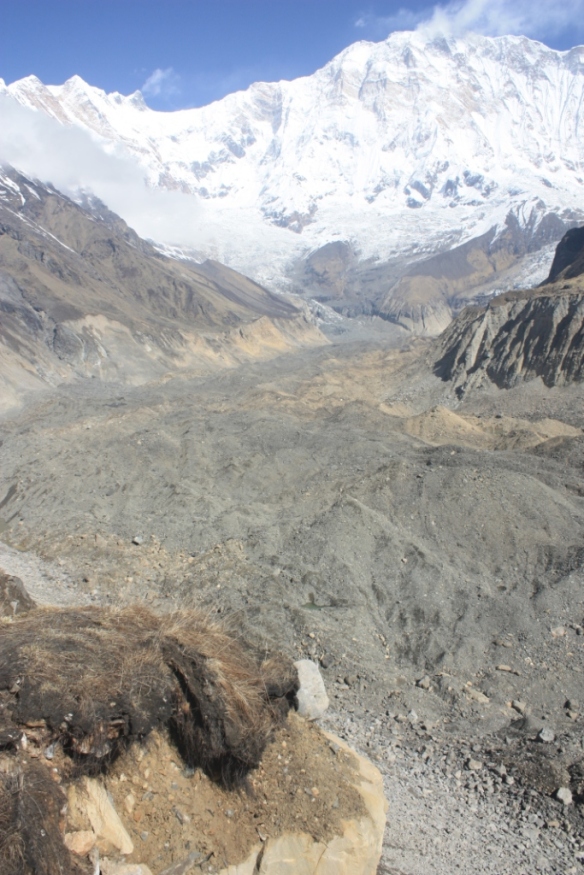 Taken in April of 2018 in the Annapurna Sanctuary 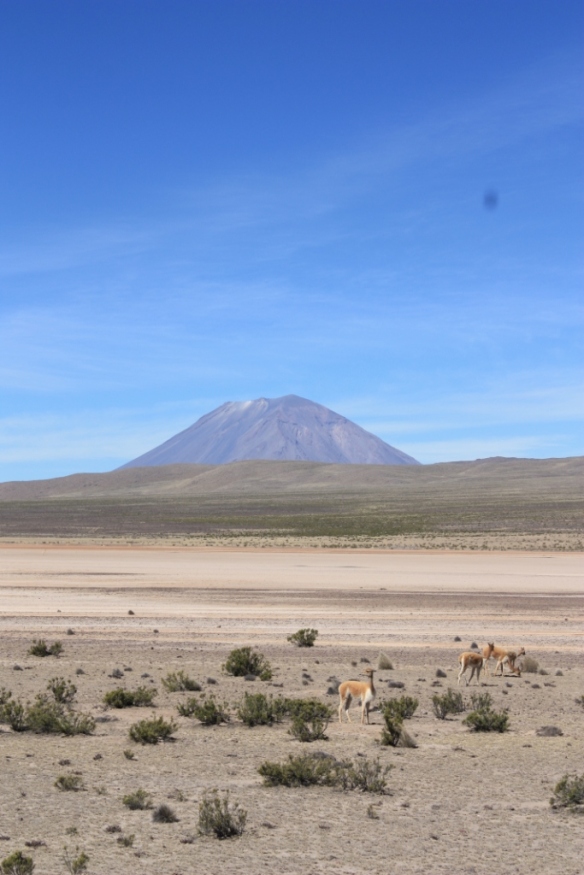 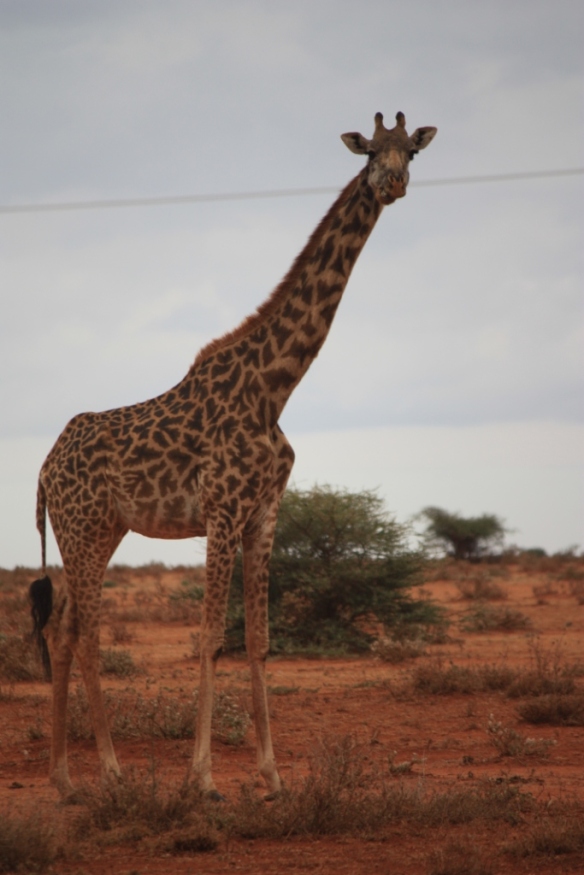 Taken in May of 2017 in Amboseli National Park, Kenya 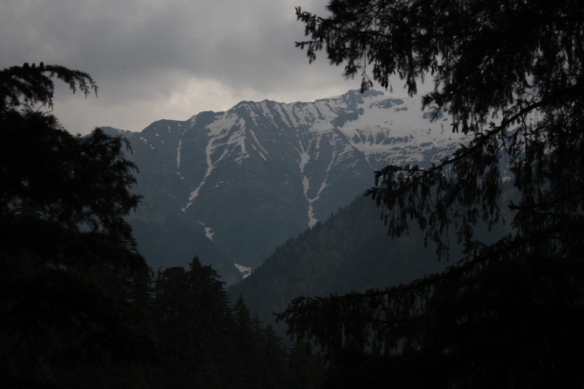 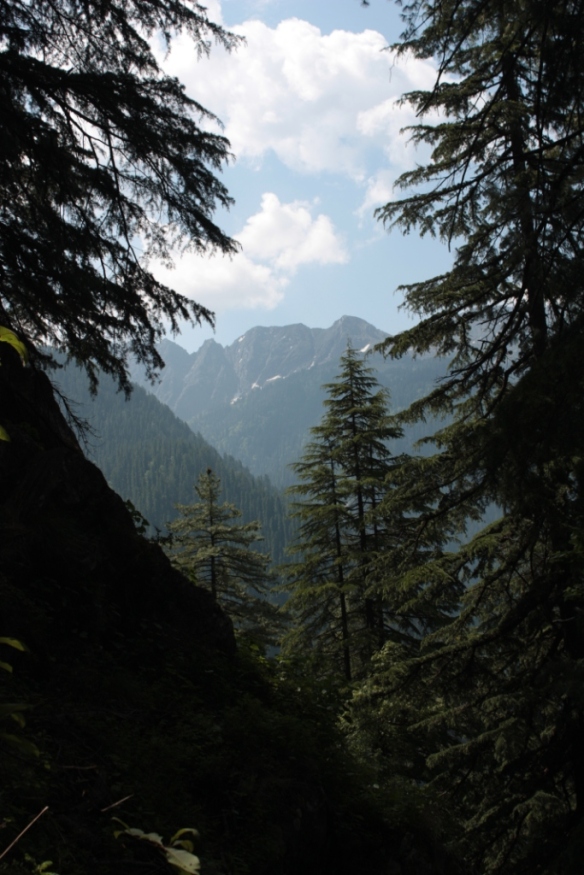 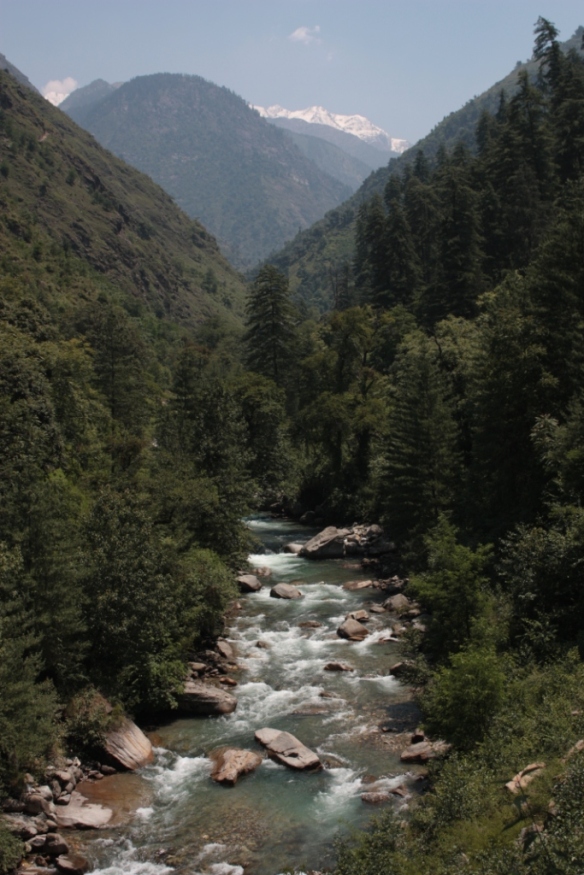 Taken in June of 2015 in Kullu District, Himachal Pradesh 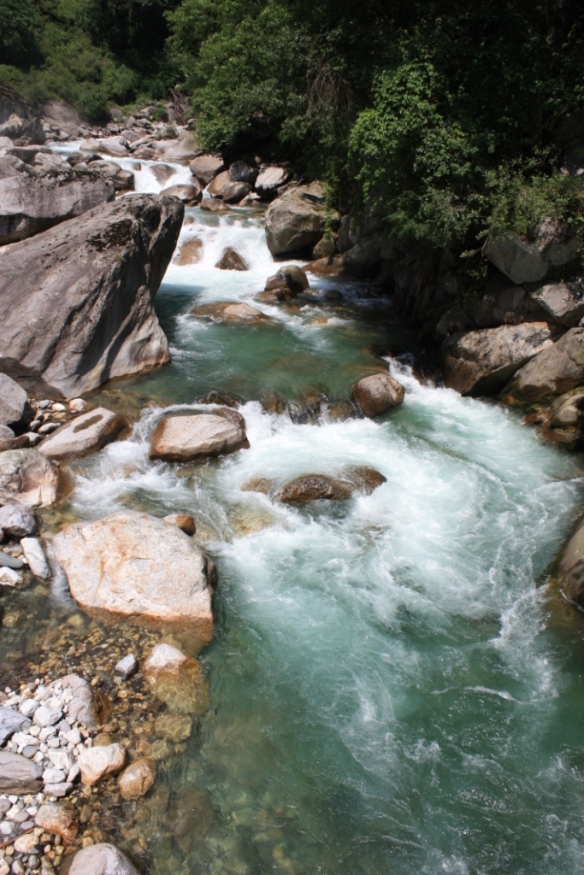 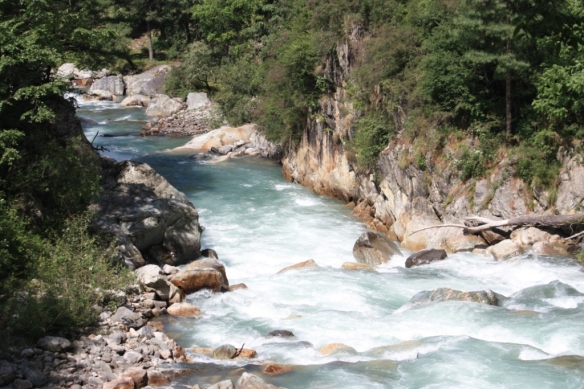 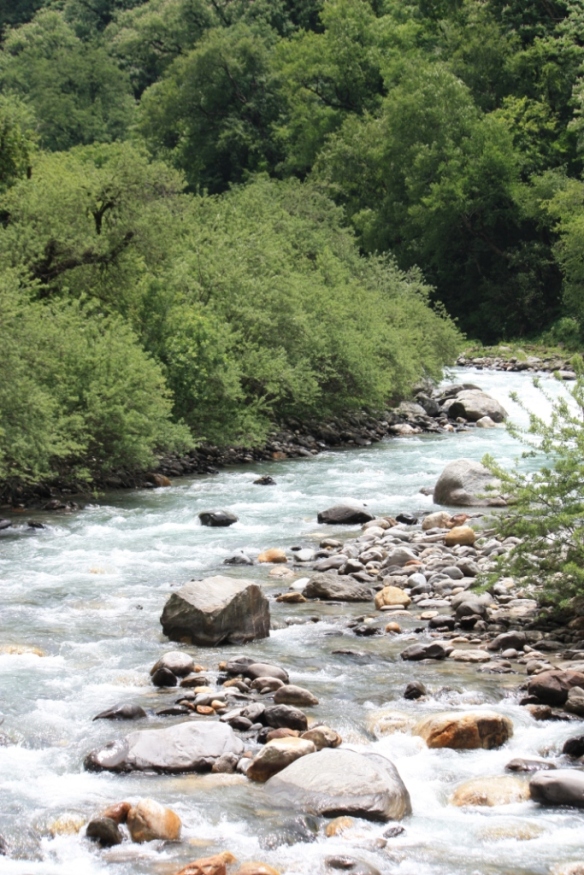