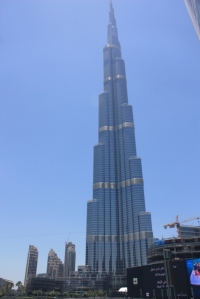 There was a man from the UAE
who cleaned windows for a small fee,
’til he got the urge
to work at the Burj.
Then his rates went up radically.

Temporary People by Deepak Unnikrishnan
My rating: 5 of 5 stars

This book gathers twenty-eight pieces of short fiction, poetry, and creative writing – some surreal and others realistic – all with the overarching theme of the life of a guest worker in the United Arab Emirates (UAE.)

I picked up this book as my literature selection for the UAE (I’m working on reading at least one work of literature from each nation I’ve visited. I find it informs my experience with each country in a way that greatly complements the visit.) I wasn’t sure how useful this book would be for my purposes (which is in large part to gain insight into a culture that might pass me by as a traveler.) I wasn’t concerned about the fact that this book is about non-citizens who are temporarily located in the UAE, and thus the cultures I would be seeing would largely be from abroad. [The predominant ethnic group presented in these stories is Malayali, from Kerala in India, but one reads of Filipinos, Bangladeshis, Sri Lankans, and many others.] For many countries I’ve visited this dislocation might be an issue, but the UAE and other Gulf States (e.g. Qatar) present a unique situation in that most of the work gets done by workers from South Asia, Southeast Asia, and – to some degree – other places such as Africa and even Europe. Seeing how this melting pot works was definitely more interesting to me than reading about the lifestyles of rich and unknown Emirati’s who live off their petro-welfare checks. My concern, early in the book, was that there’s a lot of surrealism (including the opening story) that would offer some level of metaphorical insight but little direct insight. However, by the end I felt that I did gain a taste of life in the UAE from reading this book.

While the bio-blurb suggests there are “twenty-eight linked stories,” this isn’t really an accurate statement. There are twenty-eight “chapters,” divided into three parts, but many of these chapters wouldn’t be considered “stories” in any conventional sense of that word. [To elaborate with an example, one “story” is just a three-page list of different careers / states of being of foreigners in the UAE. Some of the works are poems and others are micro-writings.] Issue might also be taken with the term “linked” as well, there are a couple tales linked by characters or events, but mostly they are only linked by the theme of being a stranger in a strange land. This isn’t to say that there are no stories. There are, and several of them are excellent. Personally, I got the most out of the longer pieces of short fiction. These are the works that really stuck with me. The short, experimental works will surely find a readership that loves them, but for me they were mostly just a kind of palate cleaner.

The stories that most gripped me were:

-The tale of a woman who rides around fixing [and sometimes finding] construction workers who fell off a building. This one effectively presents the idea of the foreign laborer being treated as a disposable commodity.

-The man who destroys a phone belonging to a small business owner when he goes into a jealous rage. This is one of the stories that really hammers home the trauma of familial separation and long-distance relationships.

-The story of children molested by an elevator. [I warned you that some of the stories are wildly surreal and / or symbolist. The book’s blurb relates the work to Salman Rushdie, and one can definitely see shades of that author’s influence.] What struck me about this story was the idea of growing up too fast in this life as a guest worker’s dependent.

-A boy whose bicycle is stolen undergoes a series of traumas. This one has a lot to do with being ground down and then lashing out to save face. The boy whose bicycle was stolen didn’t speak Arabic and thus stood out to the police as someone they could treat as they wished, and this spurs him to want to pay the unkindness forward.

-The man who takes a job selling laundry detergent, literally dressed as a clown. This story is about the humiliation suffered by one who has to take whatever job he can get, and – once in the job – he’s seen as someone who can be tread upon by others, having lost all dignity.

-The Malayali man who returns home to India rumors that he’d been to jail for something that his neighbors find unconscionable. Another on-going sub-theme of the book is life in a highly moralistic society, and the troubles that that creates for the common man – particularly when there are extremely few available women of a status that one can approach.

This is by no means a complete list. There are other good stories as well. These are just the one’s that I found particularly resonated with me. The idea that the guest worker is not only temporarily a person but partially one as well runs through the book.

I’d highly recommend this book if you enjoy short fiction, and / or you are interested in life in the UAE. 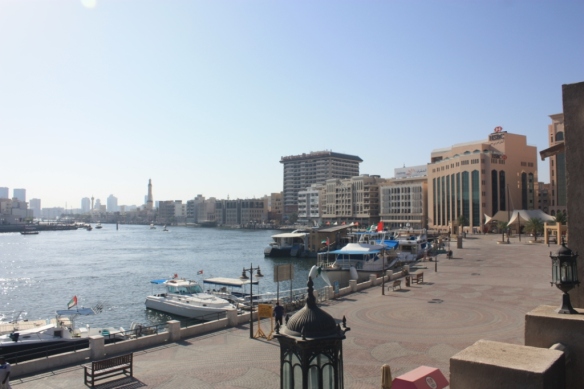 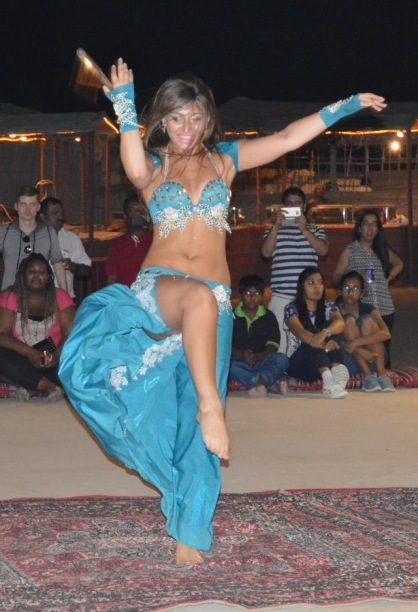 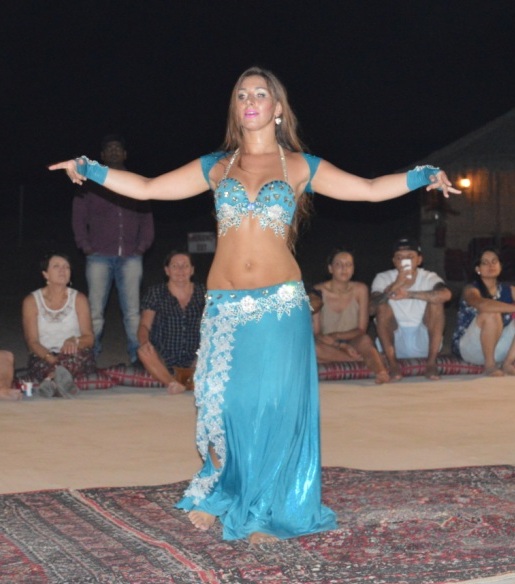 Taken in May of 2016 in the United Arab Emirates