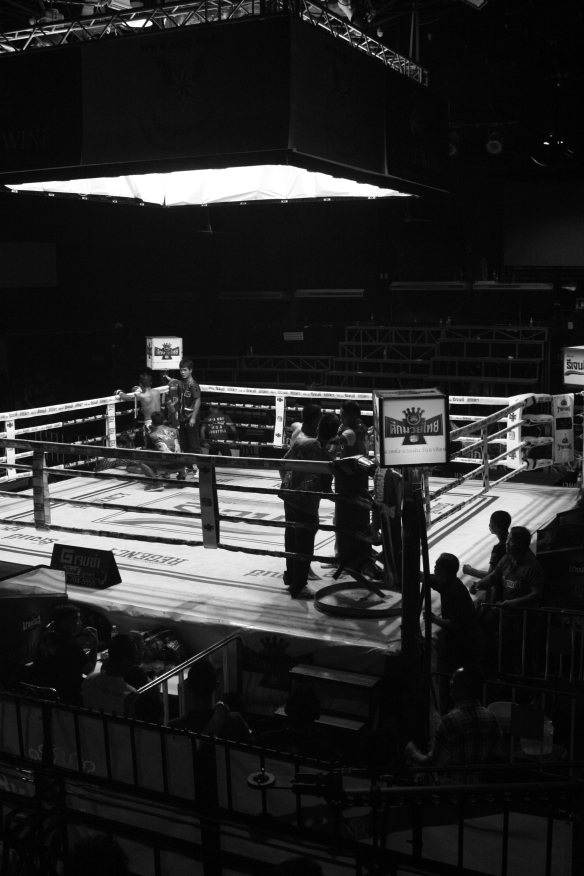 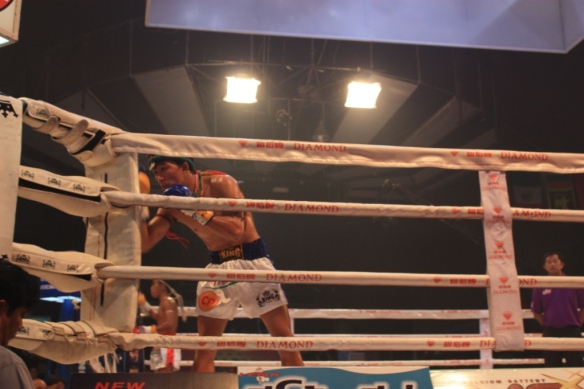 Taken in Rangsit, Thailand in 2015

In recent years I’ve spent a lot of time trying to quiet the conscious mind in order to let the subconscious do what it does best. There’s a lot of terminology that’s used to describe the mind state in which one’s actions are effortless and one can adjust swiftly to unforeseen challenges: e.g. “in the zone,” the Flow, Zen mindset, and (in the Kotler and Wheal book I just reviewed) ecstasis. However, regardless of the name, one key to this state is a reduced activity of the part of the mind that’s self-critical and overly cautious, and that requires not letting the conscious mind do what it’s prone to do.

However, taking a course on mauythai advanced fundamentals recently has reminded me of the important roles the conscious mind plays in learning. The challenge is to use the conscious mind effectively–without letting it running amok.

The conscious mind is largely driven by anxiety about uncertainty. This makes the conscious mind a planner and worst-case scenario generator extraordinaire. (In meditation, I’ve begun to not only note what thought popped into my head before I dismiss said distraction, but I also have a classification scheme of kinds of thoughts, and “planning thoughts” are probably the most common type of thought to hijack my mind.) This planning / forecasting  proclivity can be beneficial if one is doing a job that requires such planning, anticipation of possible hazards, and the need to adjust to complex difficulties. However, it can also make one neurotic, overly risk-averse, and pessimistic.

So, here are my five thoughts on the conscious mind in martial arts training.

5.) Feed the right wolf:  There’s a well-known story about a Native American man telling his grandchild that inside each person there are two wolves at war, one good and one evil.

The child asks, “Which one wins?”

The old man replies, “The one you feed.”

This is a variation on the theme–not so much about good and evil as about positive and negative outlook. In martial arts training there are often competing emotional states. On one hand, there is often anxiety about either being injured or even about the embarrassment of being bested. (Surprisingly, it seems like the magnitude of the latter is often greater than the former.) On the other hand, there is an intense thrill that comes with making progress. For those who don’t understand how martial artists can put themselves through what they do, this is the part for which you’re probably not understanding the intensity of the high. When it clicks and you’re getting it right more often than you previously did, the feeling is transcendent.

So, when one sees either of these two feelings arising, choose the latter. If one notices the anxiety, remind oneself the promise of that awesome feeling of having it fall together.

4.) Scanning for lapses in form: The process of learning a martial art–like any movement art–is repetition of the movements until they become ingrained in one’s procedural memory. Early in the process, this feels clunky as one has to scan for imperfections in form with one’s super-intelligent but slow and cumbersome conscious mind. However, increasingly, the body begins to incorporate these movement patterns and they start to become second nature. The trick is to keep this in the moment and not let one’s thoughts linger on what one just got wrong, or any perceived ramifications of getting it wrong.

3.) Try visualization: This once would have been thought hippie guff, but now it’s entered the mainstream. Of course, the advice from #5 must be kept in mind. When I think of the technique of visualization, I’m reminded of a story that Dan Millman told about a girl that he was coaching in gymnastics. He came to check on her only to find her repeatedly cringing and grimacing. He asked what was going on, and she said she kept falling off the balance beam whenever she visualized her routine. It sounds silly, but attitude is a powerful thing, and I lot of people sabotage themselves in ways not much different from this. It’s your mind, you have the power to do the move perfectly every time, if you take the proper mindset.

2.) Conscious mind as governor of action and agent of trust: The subconscious mind can be feral. As one spars, one has to match speeds with one’s opposition so that learning can take place. While sparring looks reminiscent of fighting, the goal of sparring is learning, whereas the goal of fighting is winning (or–as a minimum in actual combat–not being destroyed.)

This is another role for the conscious mind. It can keep reminders to the fore to keep one’s movement appropriate to the occasion. It can inject an awareness that there’s a relationship of trust rather than warring competitiveness between. That one needn’t respond at the same magnitude that one would under attack.

1.) Dropping the Conscious Mind Out of the Equation: While the conscious mind is critical in the learning process, eventually one must do something that feels uncomfortable, which is shifting subconscious operations to the fore and quieting the conscious mind. Overthinking can be death in tests, competitions, not to mention, I’m told, actual combative situations. At some point you’ve got to have some trust in what you’ve trained to do up to that point. It might fail you, but not necessarily as spectacularly as if you let your conscious run amok, getting caught in a death spiral of self-criticism and futile guesswork.

Since I’ve been watching quite a few muaythai fights recently at the Rangsit Boxing Stadium, I’ve begun to wonder just how useful corner advice is. I know that people think it’s beneficial because it’s done in droves. Not only is the fighter’s trainer trying tell them what to do, but also his parents, his siblings, his granny, and a hundred random people who may or may not have put money on him. It would be interesting to see a scientific study of how fighters performed who tuned everything out between rounds versus those who tried to take in all the advice. I tried to look up whether any such study had been done, but a cursor Google search came up empty. 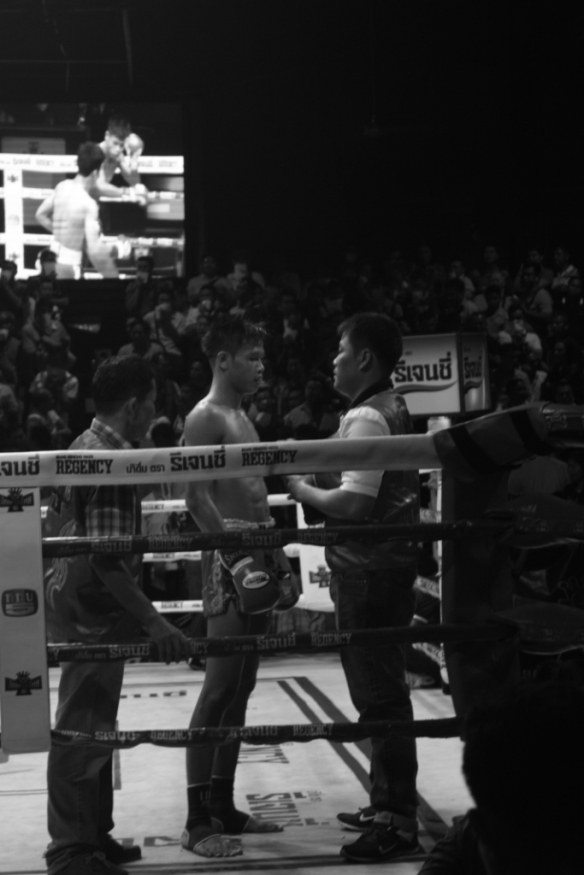 What comes of all the corner talk? 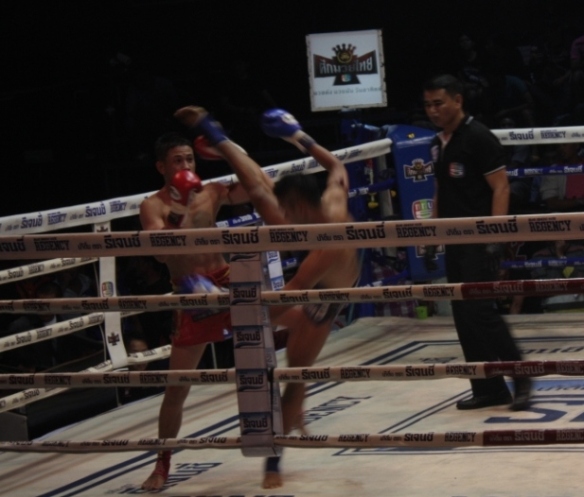 Taken in September of 2015 at the Rangsit International Boxing Stadium

Heading back to Thailand for muaythai training. I’m planning on keeping the blog going at some level this time. Hopefully, the metaphoric grass won’t grow up and the tires go flat while I’m away.

-Travel: returned from our December 2015 visit to Vietnam 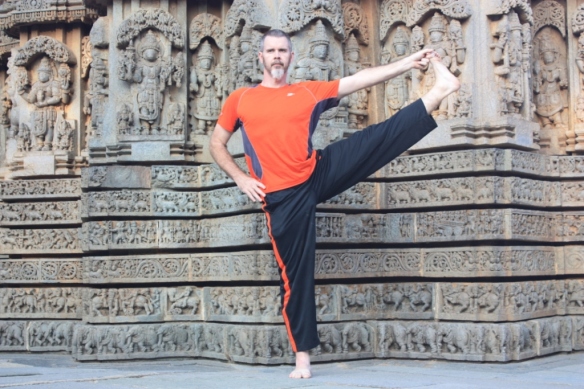 Taken at Kesava Temple in Somanathapura with the RYT300 class

-Completed the RYT300 course to obtain my RYT500 certification

The RYT300 Class at Fireflies Ashram to learn Shatkarma

-Traveled to Varkala and Amritsar

-Taught a two-week Kids Camp at a1000 Yoga, Kormangala 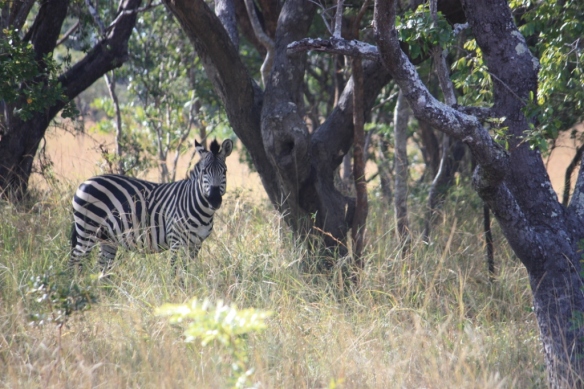 Zebra at the Chaminuka Game Reserve near Lusaka

Lilla and I amid the dunes in the UAE near Dubai

-Between travels and trainings, a quiet month in Bangalore 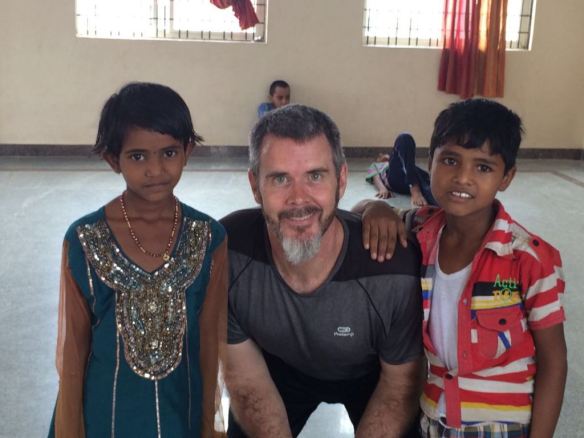 Back again with the kids at Socare

-Travel: Kolkata and into Jammu & Kashmir for our August travels 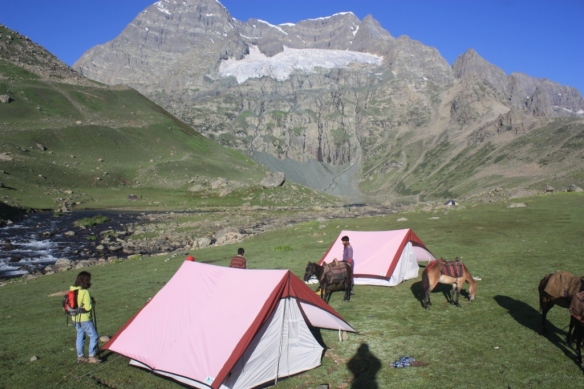 Lilla and Eeyore in Leh 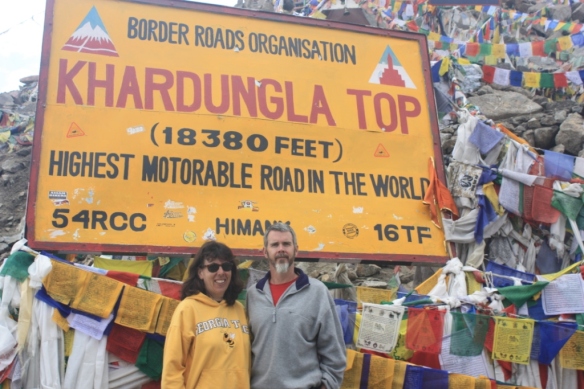 -Travel: 2 trips to Chennai; the first for my 10-day Vipassana Mediation Course, and the second for a wedding

Lilla henna’d and bangled for the wedding

-Took the 5th level test at Kalari Academy but promptly threw my back out–an injury from which I’m still recovering (although it’s down to a mild leg tingle) [I wouldn’t mention it but I think I’m obligated to by the rules of year-end / Christmas letters to mention any health issues.] 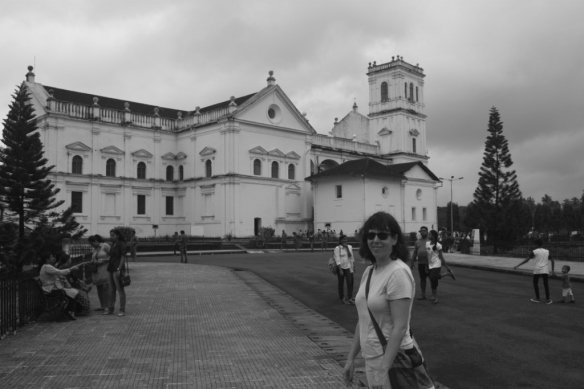 Lilla in front of the Marina Bay Sands

-Travel: We’ll be in Hungary (fingers crossed) in the latter half of the month

-Finished a draft of the novel. I don’t know what version this counts as, but it’s the only one so far even close to having an ending that I can tolerate.

-I’ll probably have read about 100 books by the end of the year.

Here’s a pic from another winter trip to Budapest: 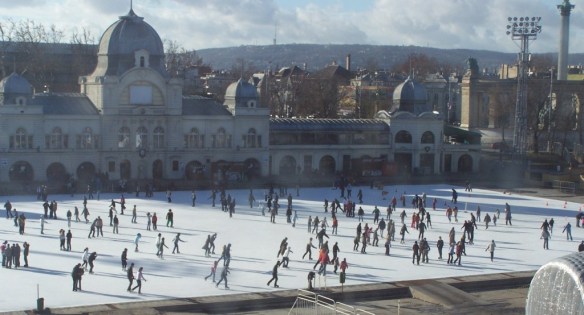 Budapest a few years back 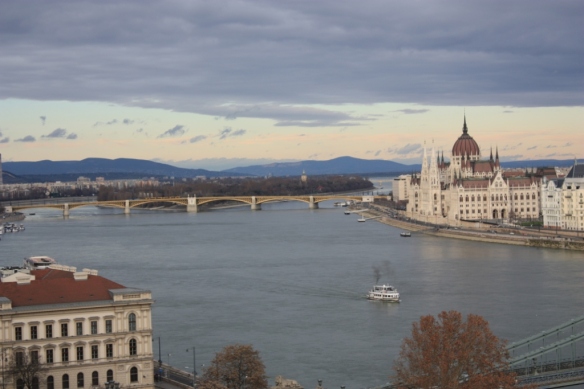 A more recent Budapest winter pic; this was our most recent winter visit-i.e. 2014

I won’t be posting much more this month. I’ll be out wandering about and learning some muay thai.