There was a boy from Mongolia
who had a taste for Coca-Col-i-a,
but only sporadically
’cause he lived nomadically
and they won’t ship to: “A Yurt in Mongolia.” 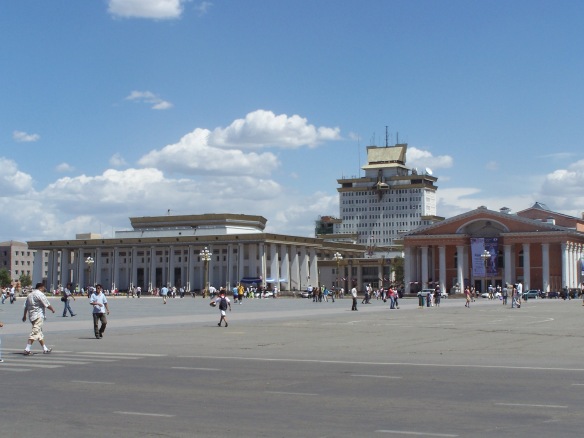 I’m pretty sure it was “Chinggis Square” when I was visiting. I’m not sure whether they changed it for political reasons or because almost everything in the city was named after Chinggis Khan when I was there. If you asked directions, you were likely to get something like, “Walk down to the Chinggis Khan statue, turn left and walk until you get to the corner with Chinggis Khan bank. Take a right and walk down to Chinggis Khan park, etc.” 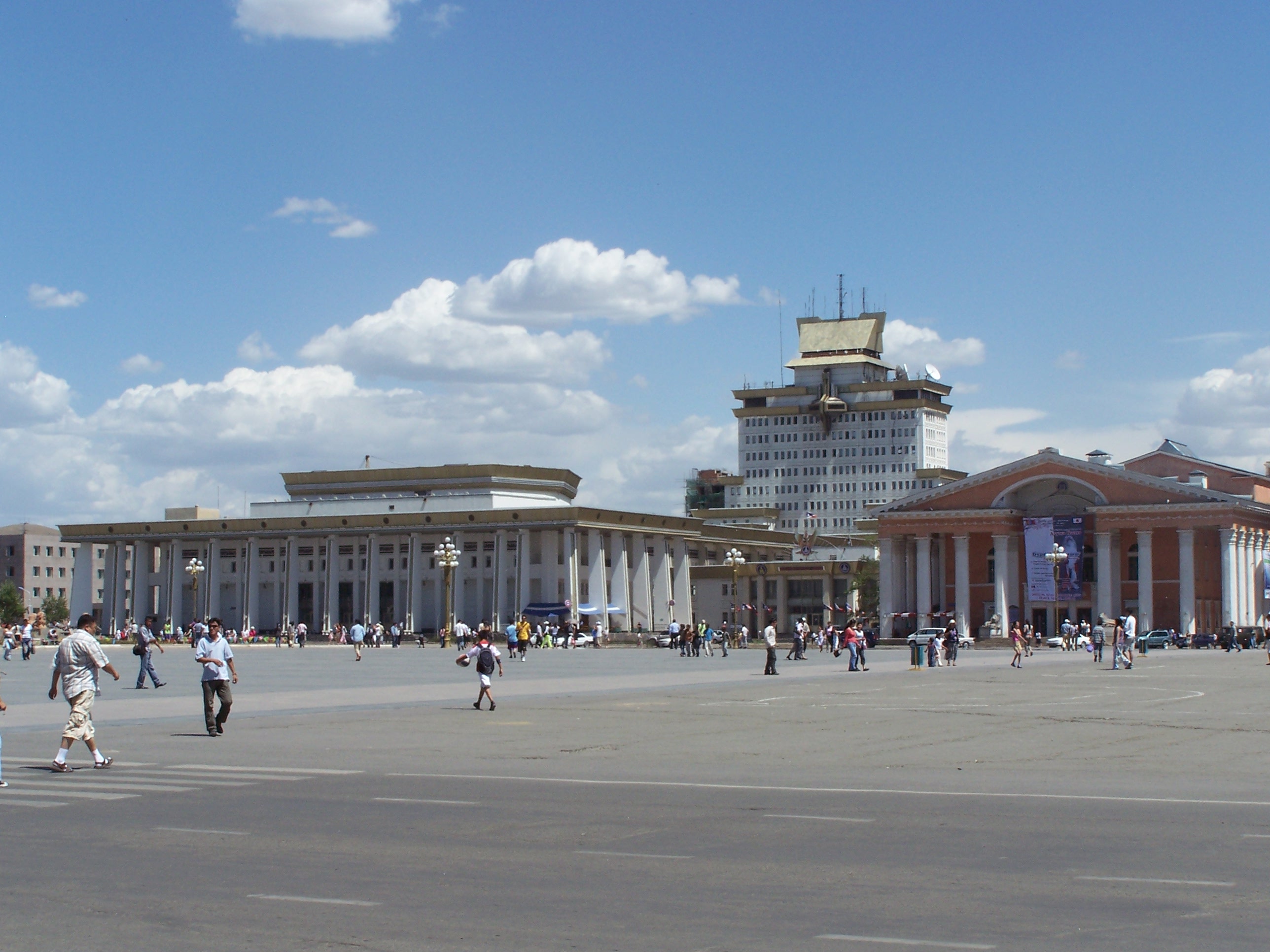 Taken in the summer of 2010 in Ulan Bator, Mongolia 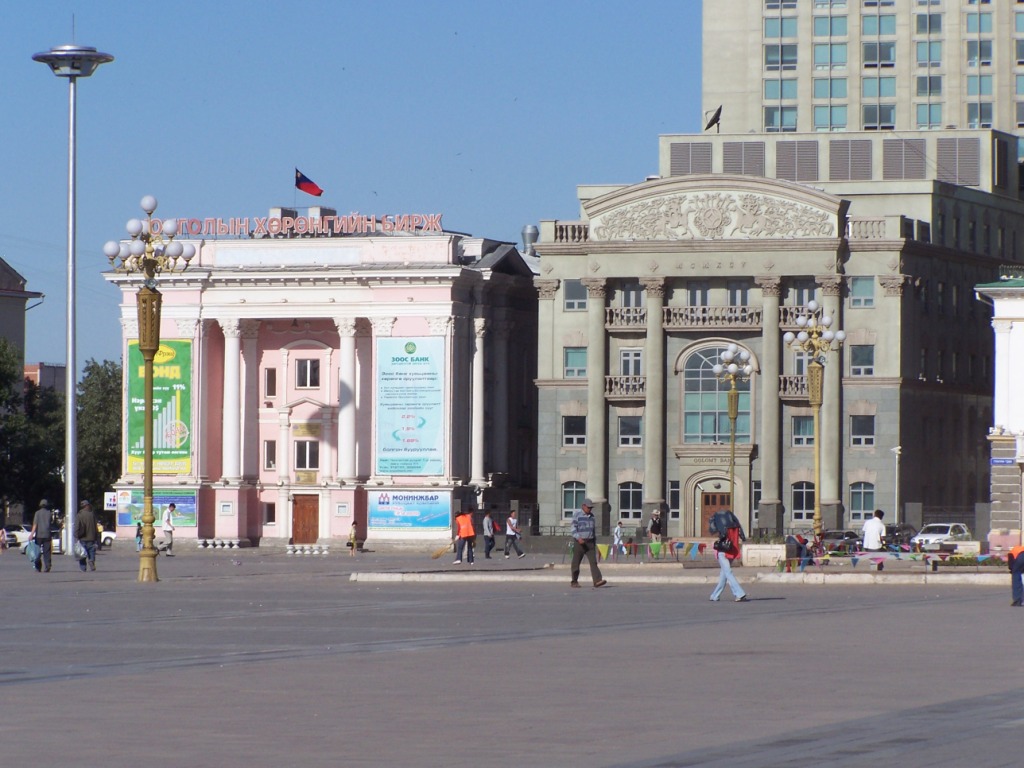 This is the town square in the center of Ulan Bator. Off-frame to the right would be the Parliament Building fronted by a massive statue of Genghis Khan. Ulan Bator is a in interesting mix of Oriental, Soviet, and modern.

Bones of the Master: A Journey to Secret Mongolia by George Crane

I’m a sucker for a tale of the sage next door. In an unwise world, it’s nice to believe that the wise exist, and that they walk among us. That they are not relegated to secluded retreats, but live in suburban subdivisions. In Bones of the Master a quirky Asian man drops in on his neighbor. The neighbor turns out to be the author of this book, poet George Crane. The visitor is Tsung Tsai, a Cha’an monk who trekked from Inner Mongolia to Hong Kong in 1959 in order to ensure the teachings of his monastery would survive.

The two men strike up a friendship, collaborating on poetry translation and eventually making a journey together back to Tsung Tsai’s home. The first part of the book tells of their meeting and describes Tsung Tsai’s 1959 journey to freedom. The second part deals with the two men’s mid-1990’s return trip. The monk’s ambitious plan is to find the bones of his master, cremate them, and relocate them in accord with the dictates of his religious tradition. He also wants to rebuild the temple that was razed by the Red Guard during the cultural revolution. As this is nonfiction, it’s not all happy endings. Not everything works out as they’d like it to. A brief third part tells of their return to the states with an interesting stopover in Hong Kong.

Much of the appeal of the book stems from how the monk’s worldview rubs off on the author. The monk assumes matter-of-factly that they will be able to sell the book for a sufficient advance to pay for the trip and a monument to his teacher. As one can imagine– particularly anyone who knows a bit about publishing– Crane is suitably skeptical, but ultimately buys into the plan. The monk often tells Crane that he worries too much. However, most of us would worry about these daunting challenges. For example, how to get a one ton statue from New York to Inner Mongolia, or–more importantly–whether the aged and ailing monk will be able to complete the trip alive.

There are tidbits of insight as well as poetry scattered throughout the book.