I’ve got nothing against long novels. Some of my best friends are long novels. Sometimes a book either needs to be long, or — at least — manages to be a joy to read despite being long. However, I’m arguing here that there are some novels that could afford to have a little taken off the top. 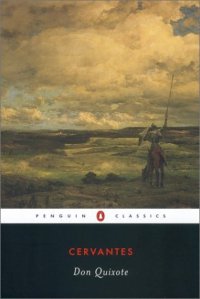 5.) Don Quixote by Miguel de Cervantes: This is a funny and clever novel, but the gag goes on a bit too far. We don’t need to see every man, woman, and child in Spain kick the man of La Mancha’s butt because he hallucinates that each is a brigand or neer-do-well while he imagines himself a knight. 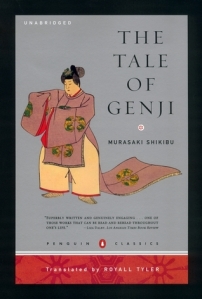 4.) Tale of the Genji by Lady Murasaki: To be fair, some consider this to be the first novel, and so it’s a little unreasonable to expect perfection of style and readability. (Not to mention that its target audience of 11th century Japanese courtiers are all long dead.)

3.) Atlas Shrugged by Ayn Rand: Irrespective of how one feels about Rand’s work as a political statement, we should all be able to agree that it doesn’t take 1,100+ pages to show us a world where entrepreneurs and capitalists go on strike. 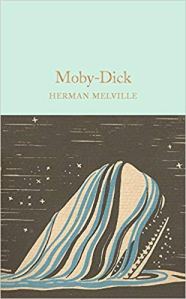 2.) Moby Dick by Herman Melville: I realize that many consider this to be the great American novel, but I knew far too much about ambergris and whale bile ducts when I finished reading it… just sayin’. 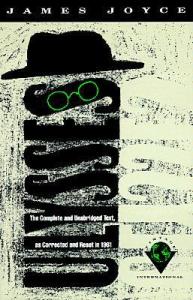 1.) Ulysses by James Joyce: I’m aware of the stunningly beautiful language, but almost 800 pages to cover a single day in the life of one guy?